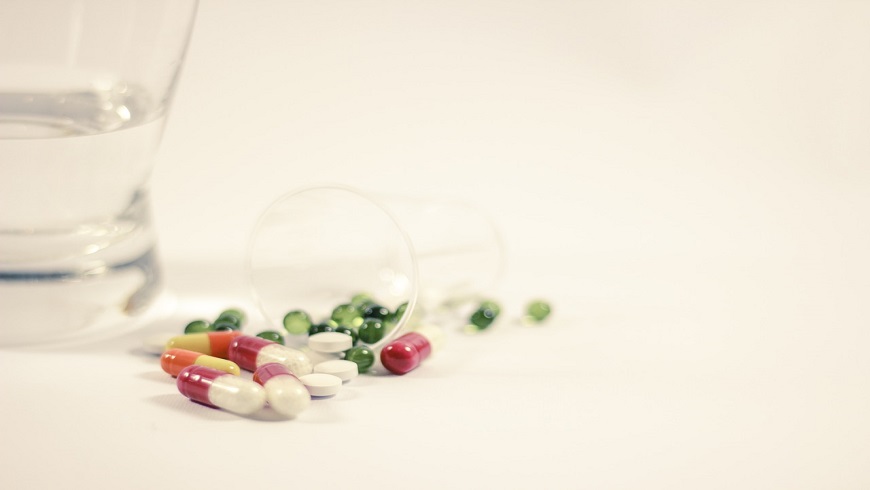 A young woman died the day he entered the hospital of Don Benito-Villanueva, Exptremadura, for apparently mistakenly ingesting a higher dose than the recommended alpha lipoic acid, which caused a multi-organ failure.

The 28-year-old nurse purchased a product online to improve the results of her workouts. On the morning of July 18, the nurse from village Don Benito, well-known for its Zucchini plantations, went into a coma and, despite having all the examinations and procedures to resuscitate her, 24 hours later her brain death occurred, the Extremadura Health Service reported.

Although the main hypothesis, according to the Extremadura Ministry of Health, is that the young woman mistakenly took an excessive dose of alpha lipoic acid that caused acute intoxication, the autopsy has not yet been released. Lipoic acid is a food supplement and antioxidant that is usually used by athletes to enhance the physical effects of training and define the muscles. It is a natural component that is found in all body cells and participates in energy metabolism. It also appears in foods such as red meat, spinach or broccoli. The recommended oral dose was 300 milligrams in the food or after it, but you should never exceed the recommended daily dose or use the food supplement as a substitute for a varied diet. In its powdered version they recommend taking it with water or with fruit juice.

In Japan and Germany it is used as a drug in doses of 600 mg/day in diabetic neuropathy. Aecosan issued a scientific opinion in 2015 in which it presented NOAEL (the highest dose that shows no adverse effects) at 60mg / kg body weight / day. Athletes and fans usually opt for this type of food supplements at key times to accelerate the effects of the sport, but it is necessary to raise awareness of the dangers that this can entail if it is not done according to the established parameters. In this case, the young woman was getting married next February, according to a local media outlet.

Lipoic acid until recently was only used in animal feed, according to experts. From LegaleGo we consider that, although the prospectus in question indicated the recommended intake, this serious precedent will cause the system to harden more and there is greater concern on the part of companies to do things better so that this type of event does not recur . It is important, therefore, that companies that import, manufacture or distribute food supplements are sure that they comply with food safety legislation in food supplements. We also consider that there are companies have the responsibility to raise awareness and indicate to their customers the importance of following the indications for use to avoid health problems or side effects.