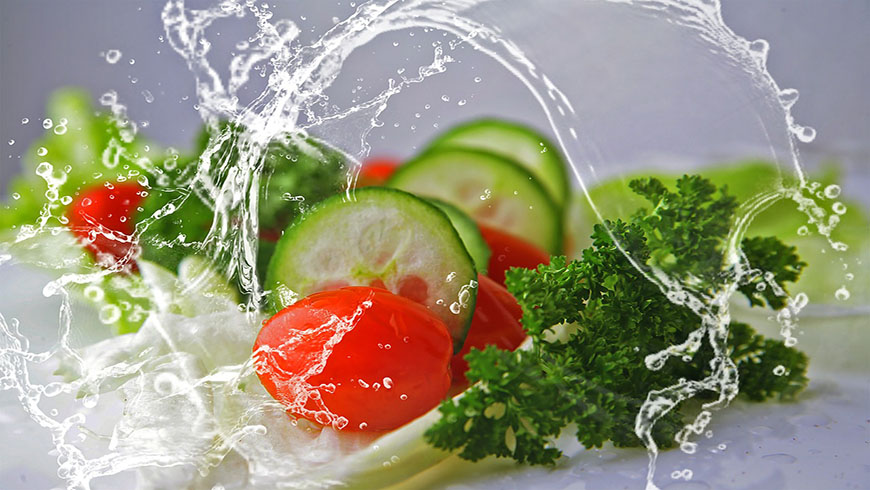 Spain is the country that most suspected food fraud has reported

In the 2017 annual report published by the European Commission (EC) on cases of food fraud, Spain is the country that has sent the most applications to the Administrative Assistance and Cooperation System (CAA). This increase is due to a greater involvement of the state in the control of the online sale of processed foods in Spain.

The number of product control requests has grown throughout Europe. Spain occupies the first position with 52 applications and 29 requests attended by the CAA. There are unattended requests as of February 12, 2018 that have yet to issue a verdict on the product.

When the ACC analyzes the requests issued by the member countries, they can be classified in three ways: void, Non-compliant without danger to Health or Food Fraud.

To evaluate a food there are 4 criteria that the CAA considers. Although these criteria are not codified in the legislation, the Member States and the ACC use these parameters to address food fraud.

For a request to be classified as Nonconformity, it is sufficient that it does not respect one of the above criteria. In order to be considered a Food Fraud, you must breach all four.

Europeans qualified in 2017 of Nonconformity reach a total of 597, while in 2016 only 87 were detected. Regarding cases of Food Fraud, they amount to 178 cases, although other alarm systems count up to 240 cases.