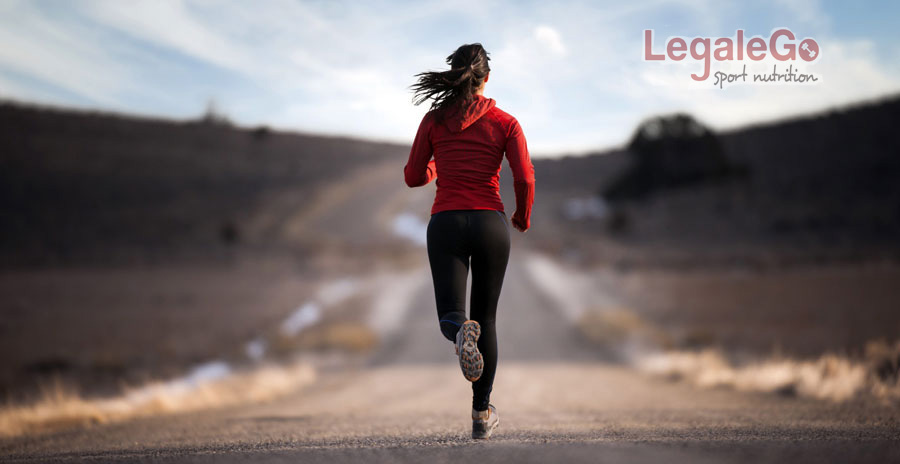 Regulation of other substances in Spain for food supplements

The government has approved the modification of Royal Decree 1487/2009, of September 26 relating to food supplements through Royal Decree 130/2018, of March 16. The regulation has been proposed by the Ministry of Health to classify what are those other substances that may contain such supplements in addition to vitamins and minerals.

The purpose of this regulation is to protect the food safety of the final consumer. For this, the recommended daily amounts of some substances have been established, as well as warnings and recommendations for their consumption. Some of the compounds categorized as “other substances” were previously classified as dietary products. For example, royal jelly, pollen, propolis, soy lecithin, wheat germ and brewer’s yeast.

Other compounds included in the proposal are accompanied by warnings about intake and recommendations for maximum daily doses. For example, taurine, lycopene, fatty acids, oleic acid and L-carnitine, among others. In order to catalog these substances, the reports of the Scientific Committee on Human Food and the European Food Safety Authority have been taken into account, as well as the safety assessments carried out by other international bodies of recognized scientific solvency. At the national level, a safety assessment has also been carried out by the Scientific

Committee of the Spanish Agency for Food Consumption and Safety and Nutrition, who have established the recommendations of the warnings and with the aim of consuming safe way. With the entry into force of this Decree on March 28, an improvement in the competitiveness of food companies in our country is expected, in addition to greater consumer protection. Similar regulations have been developed by member countries, so that products composed of “other substances” from other states were already marketed in Spain.

In this sense, it is established in Decree 130/2018 that those products that are marketed in Spain through mutual recognition, this Decree on other substances will not apply. From LegaleGo Nutrition, we help companies in the world of food supplements to identify and indicate what substances can be marketed and in what quantities.