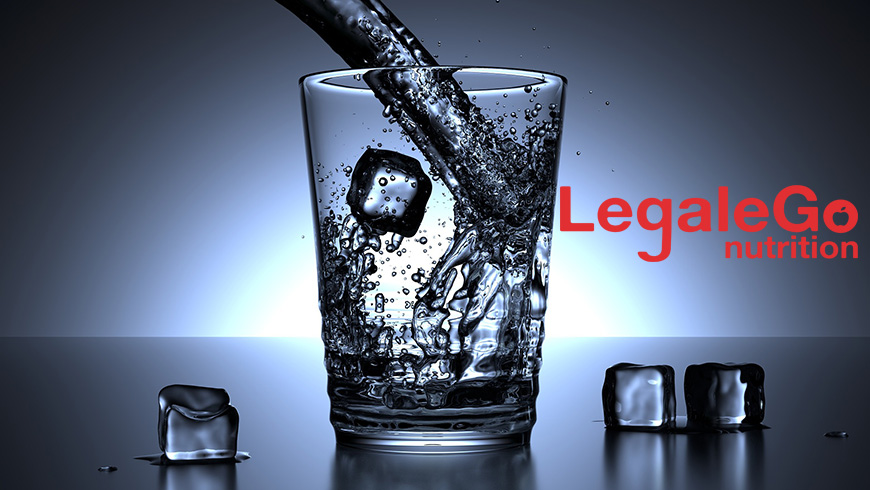 Packaged drinks, is there a new tax?

In December 2016, the application of the sugary drinks tax was proposed in the central government according to the concentration of sugar they have. This has not yet been approved because the measure was in standby because it was a measure that generated much controversy.

So it is not applicable today. However, in Catalonia and in a unique way, if said tax has already been approved with the publication of Law 5/2017, of March 28, on fiscal, administrative, financial and public sector measures and the creation and regulation of taxes on packaged sugary drinks (among many others). Specifically, Chapter VIII regulates the tax on packaged sugary drinks.

This law regulates the type of tax according to the concentration of sugar in the drink, and as always, in the end this tax affects the final price of the product, so it ends up being assumed by the consumer. With its entry into force on April 1, packaged sugary drinks are more expensive in Catalonia than in the rest of Spain.

The Government of Catalonia will collect 0.08 euros per liter in beverages that have between five and eight grams of sugar per 100 milliliters and 0.12 euros in those with more. According to the estimates of the sector, the affected products will increase by 10% to 20%.