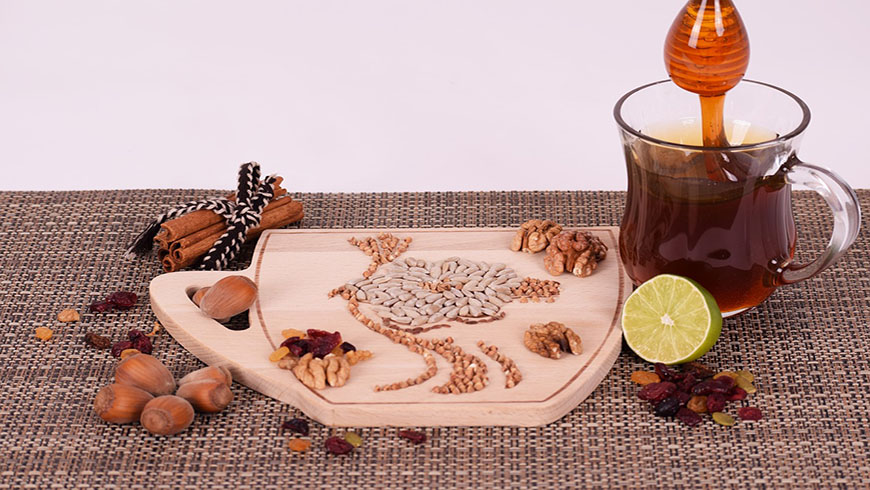 What are new foods for the European Union?

We have written on several occasions about the European Regulation on New Foods, also known as ‘novel foods’, among other issues about the novelties and improvements that it has with respect to the past regulation, as well as the recent corrections therein.

The main intention of this document is to facilitate the commercialization of new products to food companies, opening market niches within countries belonging to the European Union.

In this post we will discuss what new foods are for the European Union and what are the requirements for a food to start marketing within the EU.

The EU defines a new food, or ‘novel food’, is one that was not consumed in significant quantities in the EU before May 1997, the year in which the first new food regulations came into force.

The foods that are incorporated into this list are because they have just been developed or have been produced with technologies and new production procedures, such as molecularly modified structures or nanomaterials, or because they are traditionally eaten outside the EU, as is The case of insects. T

It should be emphasized that the following foods are not governed by this regulation:

If you have questions about the EU Regulation of New Foods, do not hesitate to contact us. At LegaleGo Nutrition we will answer your questions without any commitment.