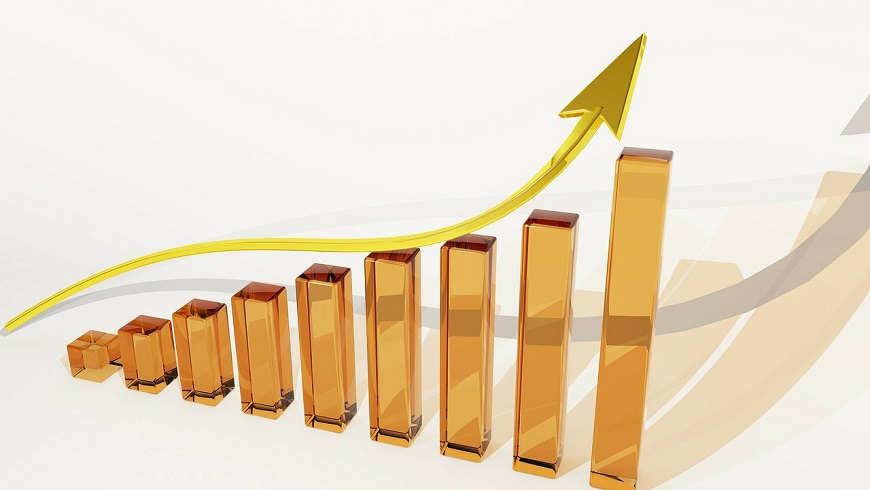 The food supplements market has managed to consolidate since its birth in 1990 after reaching a great expansion across the five continents and doubling the value of its sales, according to the study published by ADSA (International Alliance of Dietary Food Supplement Associations).

This progressive growth, which increased annually between 5% and 7%, reflects the strength of the market thanks to the investment of the companies and the increase in consumer confidence in these products.

The United States continued to occupy the first position in 2017 with 35% of the global sale of food supplements. In the same year, China stood out as the Asian market that most commercialized these products, reaching 14% of total sales, 8 points more than in 1999.

On the other hand, Latin America represented in this period 7% and Eastern Europe 6%, having increased both percentage points since 1999 both regions.

Regulating the regulatory framework of food supplements has helped to establish a clear definition of these products and the maximum recommended doses, among other aspects, details that were not previously known in many countries.

In Europe from 2002 the European Directive on food supplements was established, which meant a great growth for the industry. This, similar to US legislation regulating supplements (DSHEA), facilitated international trade between the two regions.

To achieve growth, cooperation between national and international organizations has also been very supportive.

Although growth has been slow, today the industry is prepared to make compounds that help you have a healthier life. That is why associations of food supplements such as AFEPADI, consider that this industry is a key factor to address contemporary health problems such as epidemics and obesity among others.