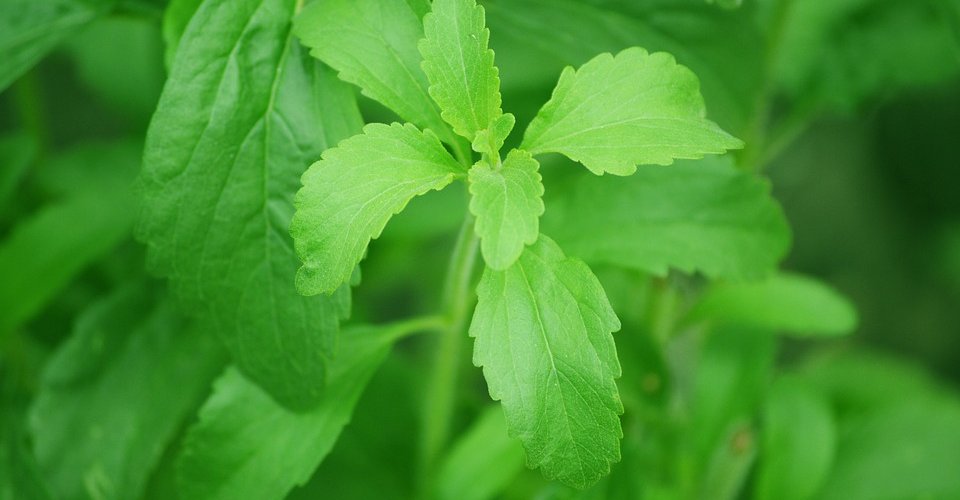 Today, the only thing that is authorized for use in Stevia (Stevia rebaudiana) for human consumption are steviol glycosides, an authorized additive with said name and specific number E-960 for use in different categories of Food in different concentrations allowed. All this was regulated by Regulation (EU) 1131/2011 the use of this additive was authorized (attached).

Therefore, the leaves and the plant itself of the Stevia are considered new food or new food ingredient (Novel Food), that is, until today it has not been possible to demonstrate a history of significant consumption in the European Union before 15 May 1997 (criteria used to catalog Novel Food or New Foods as such), so it cannot be used in human nutrition until authorized by the procedure for authorization of new foods as established in Regulation EC 258/97 on new foods.

So far there have been several attempts to authorize the use of the plant as a new food ingredient, but finally it has not been authorized for two reasons:

At LegaleGo Sport Nutrition we are experts in food supplements and the different components and substances they contain.