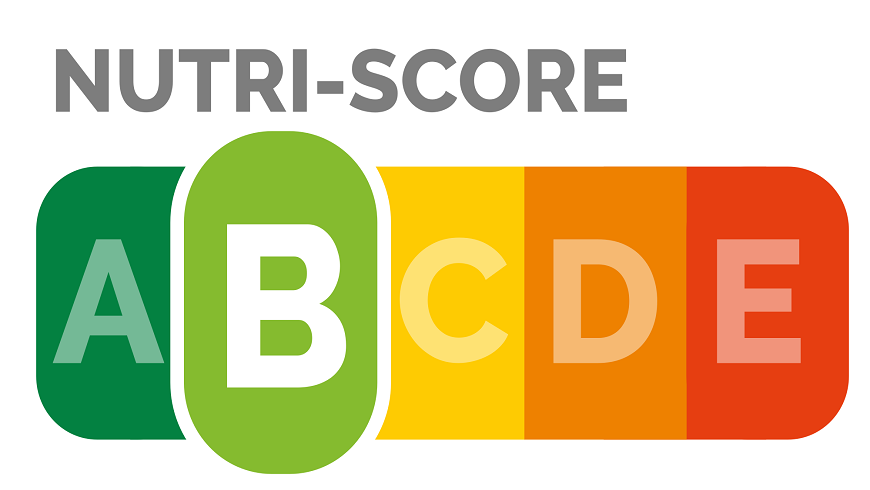 The Spanish Government has decided to implement the NutriScore traffic light as a warning to reduce obesity in the country.

With this new system consumers will be able to differentiate visually and without having to interpret data on the labels, which products have the highest nutritional quality among the different brands in the market. In this post we will explain what this traffic light consists of and when we will see it work in Spanish establishments.

What is the NutriScore traffic light and how does it work?

The NutriScore is a five-color graphic that goes from red to green and is associated with five letters, A, B, C, D and E. This classification aims to reflect visually if the product is healthy, the healthiest being those that highlight the green A, or if on the contrary the nutritional quality is low, the red E being the least healthy. The letters and colors are assigned to a product based on an algorithm that, depending on sugars, saturated fats, salt, calories, fiber and proteins, indicates the nutritional composition it has per 100 grams. This algorithm will have adaptations for cheeses, beverages and fatty substances.

This model was implemented in France in January 2017, while in Portugal, Belgium and Spain it will arrive soon. According to official sources of health, the traffic light will be implemented in our country within one year and will be similar to the French model.

What is the difference with other NutriScore indicators, unlike the DCO and the ENL – recently introduced by five large food companies – analyzes various nutrients, both those that are beneficial to health (fibers, proteins, amount of fruits, vegetables, fruits dried and legumes), such as those recommended to reduce (calories, simple sugars, saturated fats and salt). In addition, it forces to show the front label on the package. In LegaleGo Nutrition we are at your disposal without any commitment to inform you about this new method of labeling.