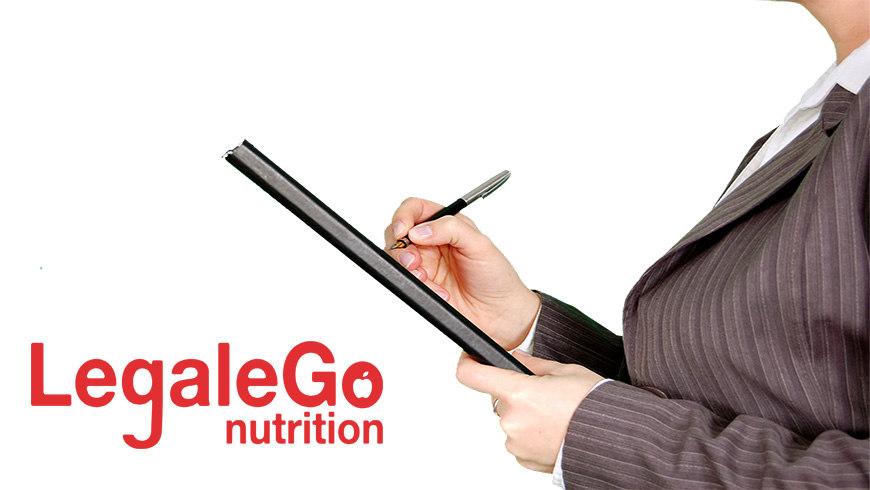 New Regulation on official controls on food or food supplements.

New Regulation on official controls on food or food supplements. In April 2017, the new Regulation 2017/625 on controls and other official activities carried out to ensure the application of food and feed legislation, and health and welfare standards of health was published in the Official Journal of the European Union animals, plant health and phytosanitary products. This is a very extensive regulation that aims to rationalize and simplify a general legal framework to legislate official control in specific areas, always taking as maximum protection to the health of consumers.

Until the date of publication of this new Regulation, the only legislative framework on official controls on reference foods that was Regulation 882/2004 of April 29, 2004, on official controls carried out to ensure verification of compliance with legislation in feed and food, and animal health and animal welfare regulations. Although this document was the most extensive and complete, not everything was regulated in it having to go to other legal texts.

Thus, for example, for the regulation on plant health it was necessary to go to Council Directive 2000/29/EC of 8 May 2000, concerning protection measures against the introduction into the Community of organisms harmful to plants or plant products and against their propagation within the Community. On the other hand and also, for the determination of the necessary frequency of official controls, another legal document, Directive 96/23/EC relative to the applicable control measures regarding certain substances and their residues in live animals and their animals product. This was the case with more aspects of official food controls, so the unification of information as well as the simplification of procedures related to official controls became very necessary.

In this way, and taking as a reference the provisions of Regulation 882/2004, what is included in the different existing sector regulations so far, and in the experience acquired throughout this time since the first official controls were carried out, this new Regulation that repeals and replaces all of the above. The main purpose of the new Regulation is to establish a harmonized framework in the European Union for the organization of official food controls and official activities other than official controls throughout the agri-food chain.

For this, it is based on the rules on official controls established in Regulation (EC) No 882/2004 and on the applicable sector legislation, as well as the experience of all these years applying those standards. With the 2017/625 Regulation, definitions are re-established, which update, qualify or extend the scope of previous definitions. Thus, official control means:

For other official activities than official control, the new Regulation defines them as those activities

All these rules apply to official controls that are carried out to verify compliance with standards established at EU or Member State level to apply the legislation in the following particular areas: