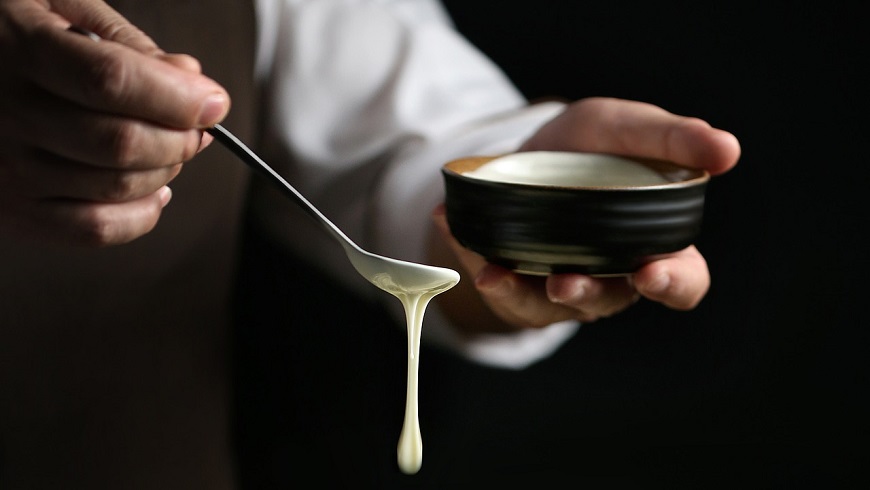 How to protect a formula against plagiarism

One of the great challenges of the food industry is to protect its creations as a result of the innovation of plagiarisms and imitations.  In this post we will expose the main legal mechanisms that food companies can use on how to protect a formula: the patenting of the recipe and business secrecy, the latter in force since March 19, 2019.

The major obstacle that the industry has to protect its copyright is the subjectivity that tastes like.

As the Court of Justice of the European Union ruled after the company Heksenkaas wanted to register a type of cheese made with cream and fine herbs, the taste is a “subjective and variable taste sensation” that cannot be identified “ precise and objective.”

For this reason it has not been possible to register the flavor of edible products as a brand, and this effectively hinders the defense mechanisms of the recipe, but does not make it impossible.

One of the most common mechanisms is to patent the formula.

Among the formulas that are registered in the Spanish Patent and Trademark Office (SPTO) are the potato omelet, the brava sauce, and even the formula of the Andalusian gazpacho Alvalle. In the latter case, the protection does not cover the flavor itself, but the procedure by which it is made.

To patent the formula of a product the requirements are that it is a novelty, the result of inventive activity and that it is of industrial application.

With this title the creator has the right to exploit a certain invention and the manufacture, sale or use by third parties without consent is prevented.

In case it was copied, this right will help to defend both your recipe, as the machines used for its preparation or even a technology applied in the process.

The disadvantage is that at age 20 it loses its validity and competition could use it, as was the case with Nespresso capsules of the Nestlé brand.

The other option on how to protect a formula is industrial secrecy, which companies that are suspicious of their products such as Coca Cola, McDonald’s and Kentucky Fried Chicken have applied to their soft drink, Big Mac sauce and the spice used in chicken batter respectively.

The Law on Business Secrets in Spain entered into force on March 13, which states that in order to be protected under it, the recipe must be secret, have business value and the interested party must take all reasonable measures to remain hidden.

For example, Kentuky Fried Chiken orders its spices from different suppliers so they don’t find out the exact composition.

That is to say, if the company does not take the pertinent measures to keep the secret hidden – signing confidentiality agreements is the basic principle of this system – the legal actions that the law protects against the violation of the law could not be taken, nor if the competition finds out on its own the composition and method of manufacturing the product.

From LegaleGo we consider that one of the most appropriate options is to mix both mechanisms since the patent offers a safer protection of the formula, although only for 20 years, and the business secret is worth revealing the know-how of the company to any of the agents that have a confidentiality contract with it.

We actually use cookies. But only to improve the usability of our website. This enables us to create statistics what works best for our visitors. If you go on browsing on our website you accept the use and application of cookies. More information about cookies and how to deactivate them can be retrieved on the following website: Accept