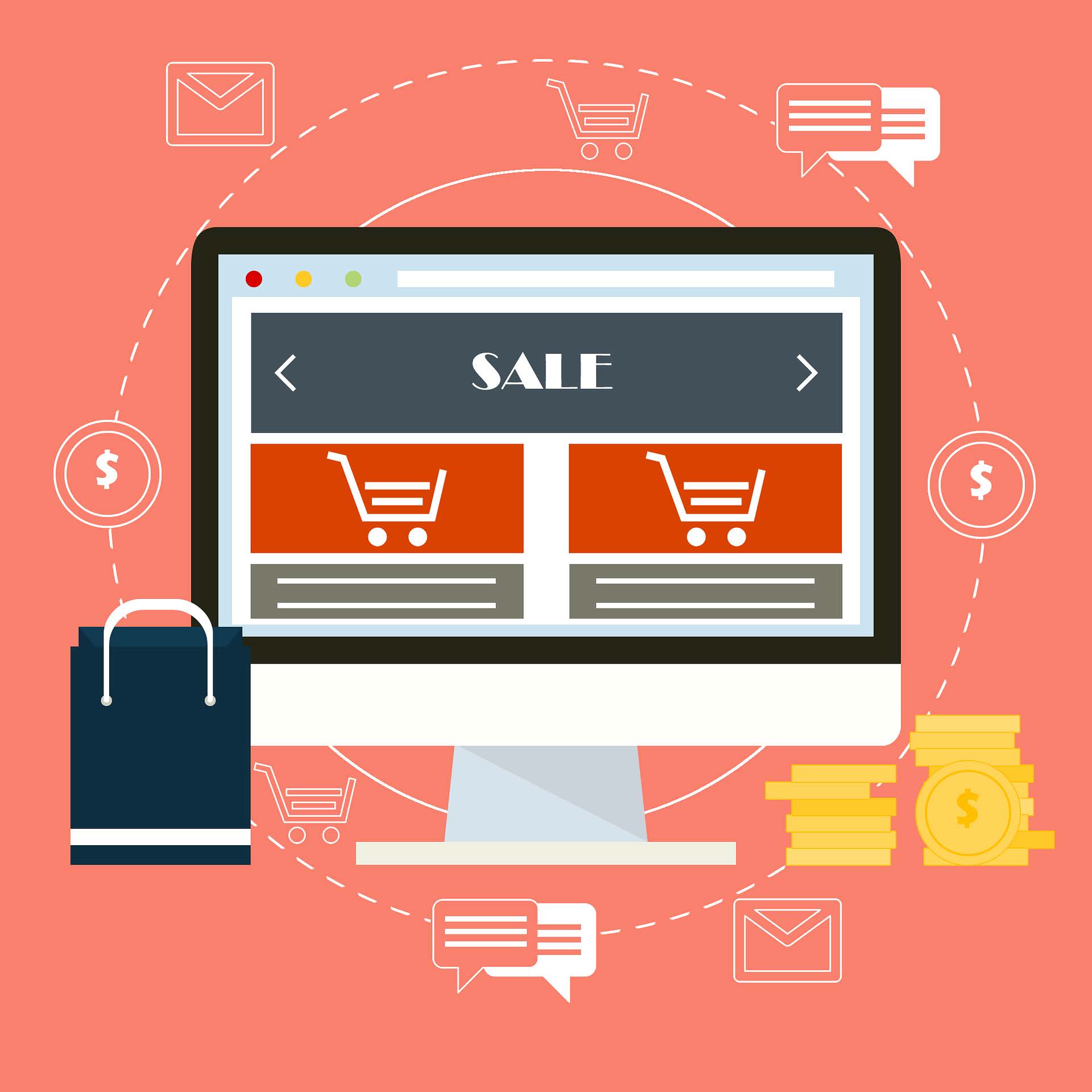 Can I sell food supplements at a loss?

Selling food supplements by distributors or sellers at a loss is not always illegal. The Law of Retail Trade Management (LOCM) in the wording in force in 2016, declared in its art. 14.1 the following: “notwithstanding the provisions of the preceding article, sales may not be offered or made to the public at a loss, outside the cases regulated in chapters IV and V of Title II of this Law, unless, who make it, aim to reach the prices of one or more competitors with capacity to significantly affect their sales, or are perishable items in the dates close to their use. In any case, the provisions of the Law on Unfair Competition must be respected.

The exceptions that the aforementioned provision contemplated were only the cases of “lost” sale with respect to the sales of balances, liquidations and the one established in the previous transcript for the case of perishable items. However, on October 19, 2017, the CJEU declared in a ruling that the prohibition of sale with loss contained in art. 14 of the LOCM was contrary to European Union law. Thus, the enumeration of business practices that should be considered unfair has been harmonized by Directive 2005/29/EC, which, with respect to “price”, only considers the following practices to be unfair:

The Contentious-Administrative Court No. 4 of Murcia raised a preliminary ruling to the CJEU asking if the national regulations that generally prohibit offering or selling at a loss were contrary to Directive 2005/29/EC. In this regard, in this case, the CJEU recalls that the Directive “opposes a national provision that establishes a prohibition of lost sales” without requiring a prior analysis of the “unfair” nature of the sale in question in light of the criteria enunciated in the arts. 5 to 9 of that directive. “States cannot adopt more restrictive measures than those provided for in an EU standard, not even in order to guarantee greater protection for consumers, and that the disloyalty of sale with loss must be determined on a case-by-case basis, according to the criteria set by the Directive itself. The current regulation on the sale at a loss contained in article 14 of the Law of Retail Trade Management does not adapt to these requirements” Thus, adapting its content to the aforementioned Directive, it is recently modified, by RD-Law 20/2018 of urgent measures to boost economic competitiveness, the Law of Retail Trade Management (LOCM) establishing, in its article 14, under the heading of “sale with loss” that “notwithstanding the provisions of the previous article, not They may make sales to the public at a loss if they are deemed unfair. Sales at a loss will be deemed unfair in the following cases:

In a similar sense, it establishes art. 17 of Law 3/1991, of January 10, on Unfair Competition, on selling at a loss the food supplements that “unless otherwise provided in the laws or regulations, pricing is free. He continues, in section 2, saying that, nevertheless, the sale made at low cost, or low acquisition price, will be considered unfair in the following cases:

That is, currently selling at a loss the food supplements as a product below its usual price or cost is not illegal, until one of the three assumptions mentioned is made: sale at deceptive, denigrative or predatory loss.