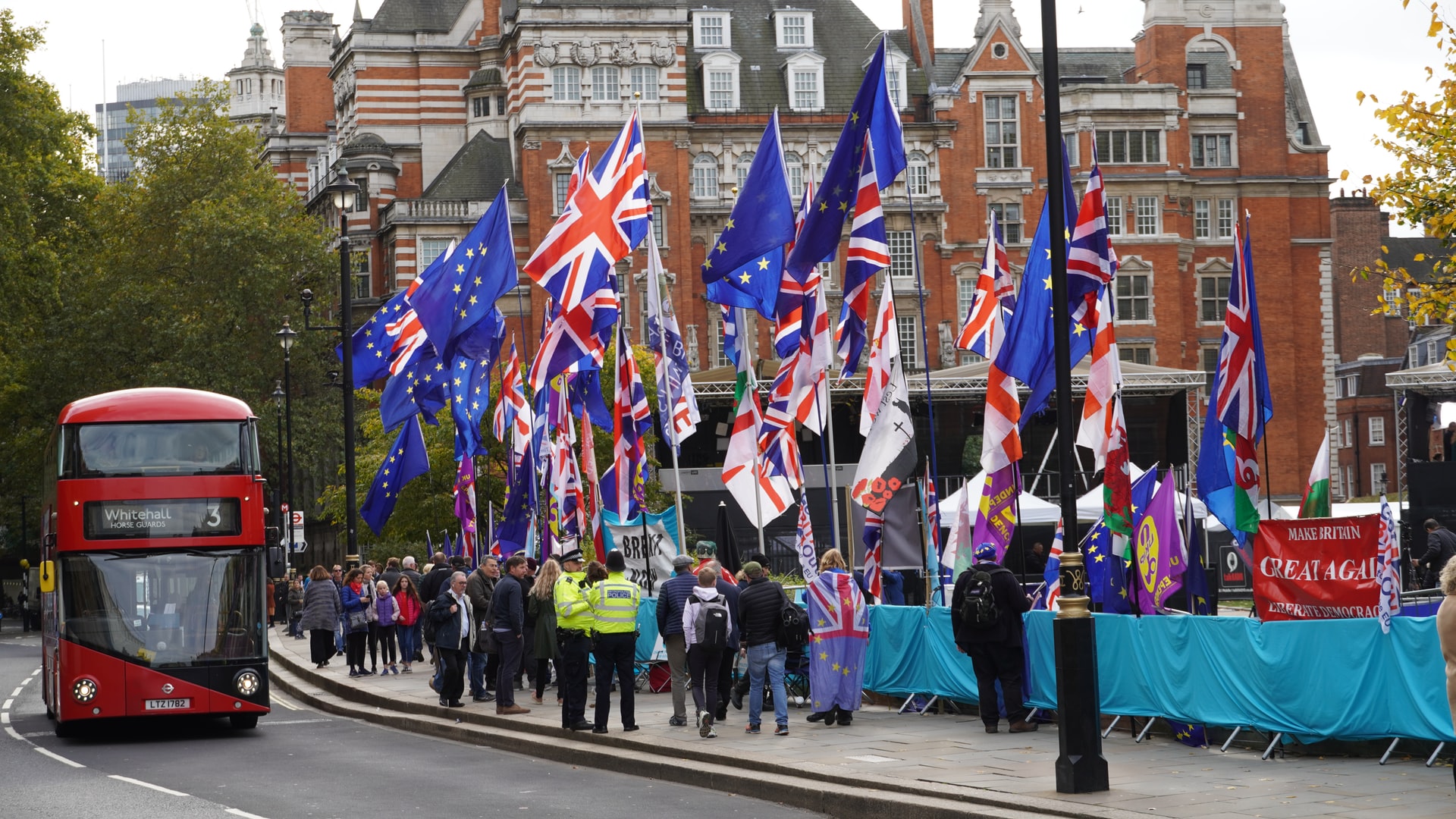 What about post-Brexit food supplements that have been notified in the UK?

Although the United Kingdom has not been part of the European Union (EU) due to the Brexit, since February 1, 2020 and has become a third country, until December 31, 2020, the EU legislation regarding free movement will continue to apply of food supplements and food products for specific population groups.

In this post, we will tell you what requirements, from the end of this transitional period, both community and British companies that market food supplements in Spain after Brexit must take into account.

a) Companies with domicile in Spain that market food supplements in Spain having previously notified in the United Kingdom.

The EU and the UK continue to negotiate what kind of notification procedure the competent authorities will carry out.

As for the products marketed in Spain under the principle of mutual recognition, which prove their legal marketing in the United Kingdom and have substances not authorized in our legislation, they may continue to be marketed as of January 1, 2021 as long as they do not have to present modification in labeling.

If after January 1, 2021 there is a change in the labeling, which implies notifying this change in labeling in Spain, it is necessary to prove the legal marketing in another EU country (such as Portugal, France or Italy) or that of the United Kingdom itself would be valid, depending on the conditions established in the association agreement that is reached:

Given the complexity that the situation of food supplements may imply after Brexit, however, from LegaleGo we are already notifying in other countries of the European Union with the same notification effects as the United Kingdom such as Ireland or Portugal. Countries where there are no fees and where notification is at the moment.

b) Companies domiciled in the United Kingdom that market food supplements in Spain.

Although the commercial agreement that is adopted between both parties to know whether the United Kingdom standards for food supplements will be recognized or not in the EU is yet to be defined, until then it should be considered:

At LegaleGo we carry out all the necessary procedures for companies based in the United Kingdom to have domicile in Spain.