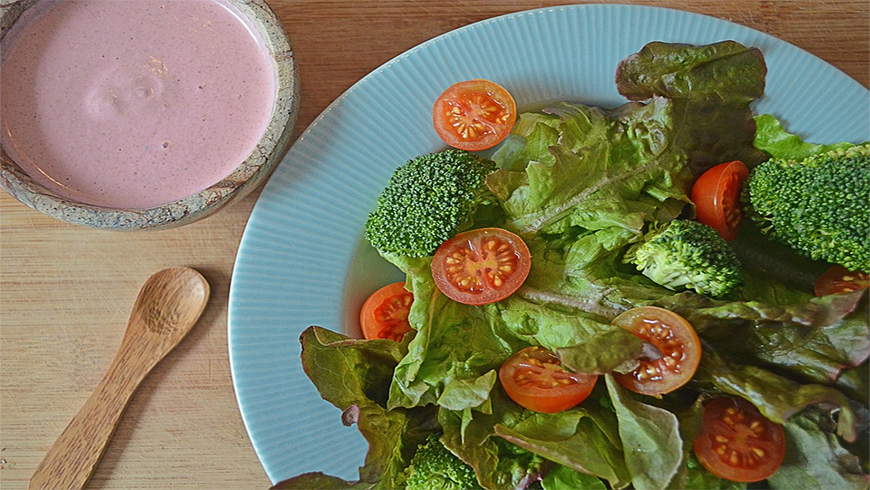 The need for food supplements in vegan and vegetarian diets

A Finnish study carried out in 2015 by various professionals, gave birth to the nutritional differences that the vegan collective has in relation to the non-vegetarian.

Since the vegan and vegetarian trend is increasing, it is easy to find supplements and foods enriched with these components.

Some associations such as The British Dietetic Association and the American Dietetic Association rate this type of diet as healthy. The British in 2017 conducted a study that concluded that a vegan diet contributes to a healthy lifestyle, including the stages of pregnancy and lactation. The American conducted another study in 2009 that found that a well-planned vegan, or vegetarian, diet reduced the chances of suffering from common chronic diseases such as coronary heart disease, due to low LDL cholesterol levels, and also a lower risk of suffering hypertension, diabetes and obesity.

However, although the American journal of nutrition, The American Journal of Clinical Nutrition in 2009 endorsed some arguments of the American association, it also considered that other types of healthy non-vegetarian diets with conscious meat consumption, may be favorable to reduce this type of diseases. He also noted that not all people who eat a vegetarian or vegan diet will receive the same benefits. This depends, he explains, on how balanced the diet is by the variety of foods you consume and the consumption of supplements.