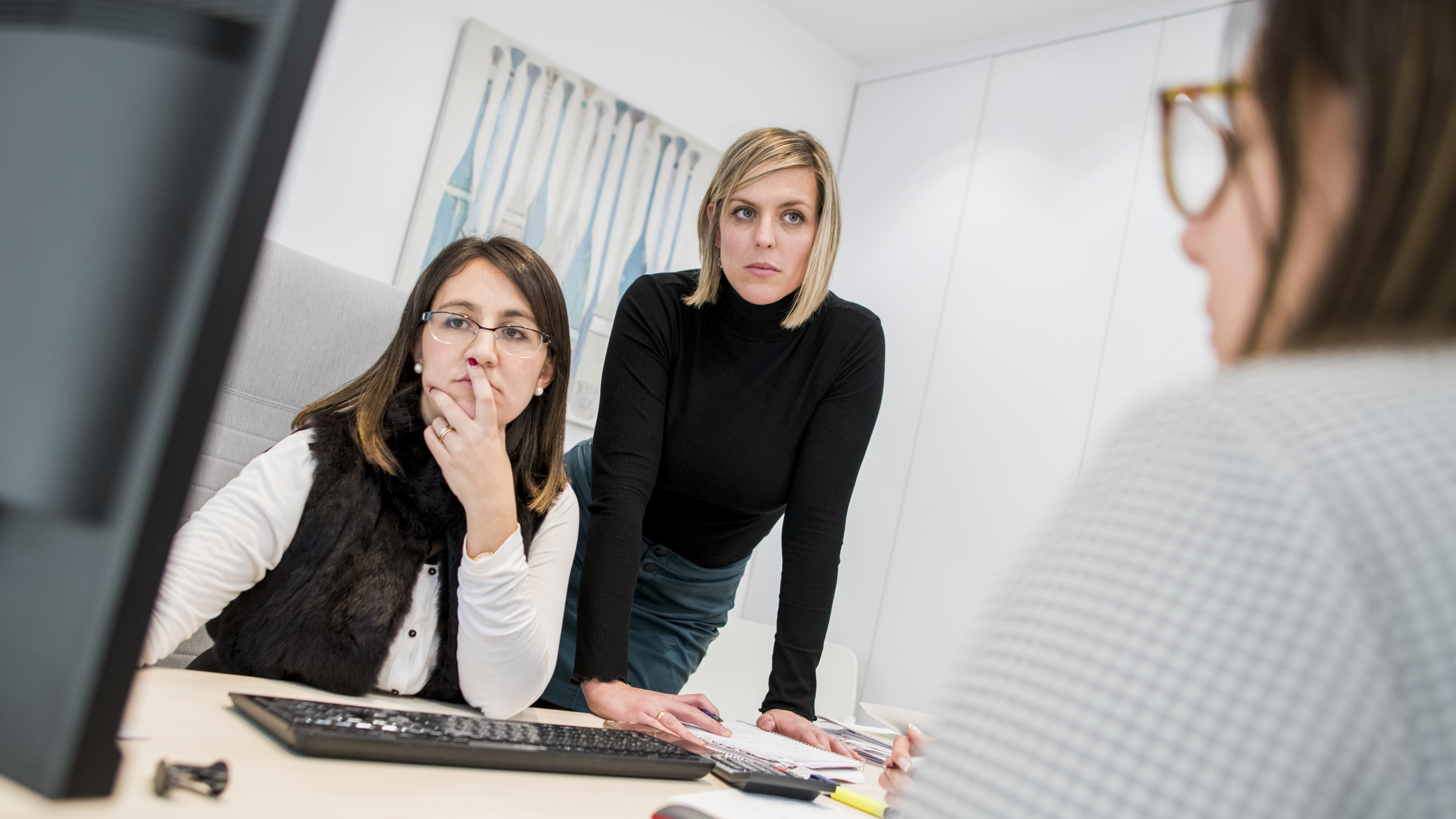 The Food & Drugs Administration (FDA) visited Spain from June 10 to 21 to evaluate the food safety system of our country and assess the equivalence between both standards in order to expedite and enhance trade between both countries of all foods, with the exception of meat and meat products.

This initiative is part of a project carried out between the European Commission and the FDA. The Spanish Agency for Food Safety and Nutrition (AESAN) is the partner agency of the FDA in Spain, and therefore who was in charge of the visit.

AESAN prepared a comprehensive and rigorous file that it sent to the FDA to study in detail the regulations applicable along the food chain, as well as the organization of official controls in Spain coordinated by AESAN.

During their stay they visited, the five teams of auditors visited the offices and official control laboratories located in seven communities – Madrid, Andalusia, Valencia, La Rioja, Galicia, the Basque Country and Catalonia – in order to compare food safety standards.

They also met the national reference laboratories for food: the National Food Center, under the AESAN, and the Agrifood Arbitration Laboratory, directed by the Ministry of Agriculture, Fisheries and Food, MAP.

Even so, the auditors acknowledged being “impressed by the effort, dedication and passion of the competent authorities to ensure food security” in the country.

They highlighted as a strong point of the alignment of the Autonomous Communities with the National Plan of Official Control of the Food Chain in the controls, the procedures and the remission of data. The food sector is the first industrial sector in Spain.

In 2018 it has established itself as a world exporting power, exceeding 30,000 million euros in international sales.

This year, in addition to making equivalences of food safety standards with the United States, AESAN also conducted an equivalence study with Canada.