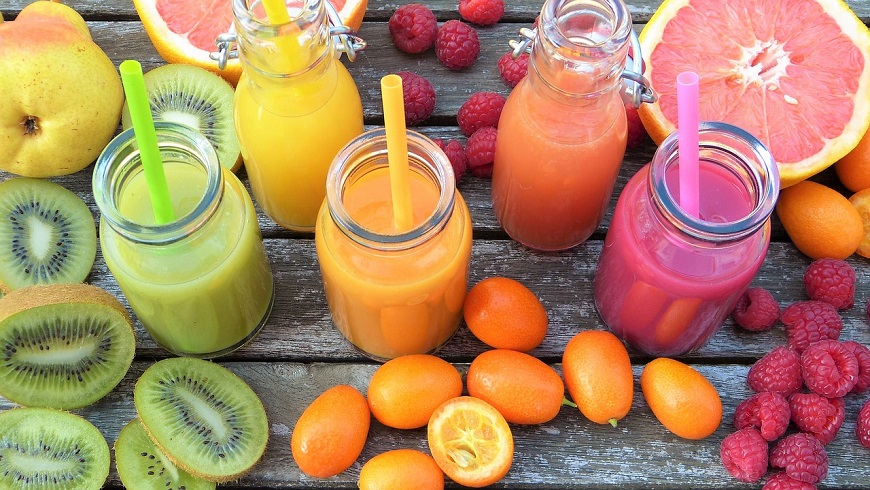 The new Royal Decree 1412/2018 – which repeals Royal Decree 2685/1976 – aims to clarify and simplify special food legislation. The industries related to the elaboration of products for infants, of medical uses, continuous preparations or substitutes for complete weight control diets, should pay special attention to the novelties that this document incorporates.

The main novelties contained in the new special food legislation are related to the communication procedure for the marketing of the products by the operators and the official control of their composition. As we have just mentioned, the Royal Decree contemplates as special products:

These operators must communicate their name or business name and address on the product labeling, but prior to or simultaneous to their commercialization they must also transmit their implementation in the market to the competent authorities of their autonomous community if it is a company domiciled in Spain.

The case of not being a company eradicated in the country will be addressed to the Spanish Agency for Food Safety and Nutrition. This communication is a mere administrative procedure that does not contemplate whether or not the product complies with current food legislation.

In 2009 the EU approved Directive 2009/39/EC to establish a general notification procedure for this type of food and subsequently published Regulation 609/2013 that caused a substantial change in regulation by requiring the definition of the general elements of composition and information for specific population groups.

In addition, several implementing regulations were recently developed in which the specific composition and information requirements of infant formulas, continuation food preparations, young children, specific elements for foods intended for special medical uses and substitutes were determined of the complete diet for weight control.

Legalego Nutrition is made up of a group of lawyers specializing in food legislation and special food legislation that is available to answer any questions regarding the application and interpretation of the legal order of special foods and the procedures related to their commercialization.