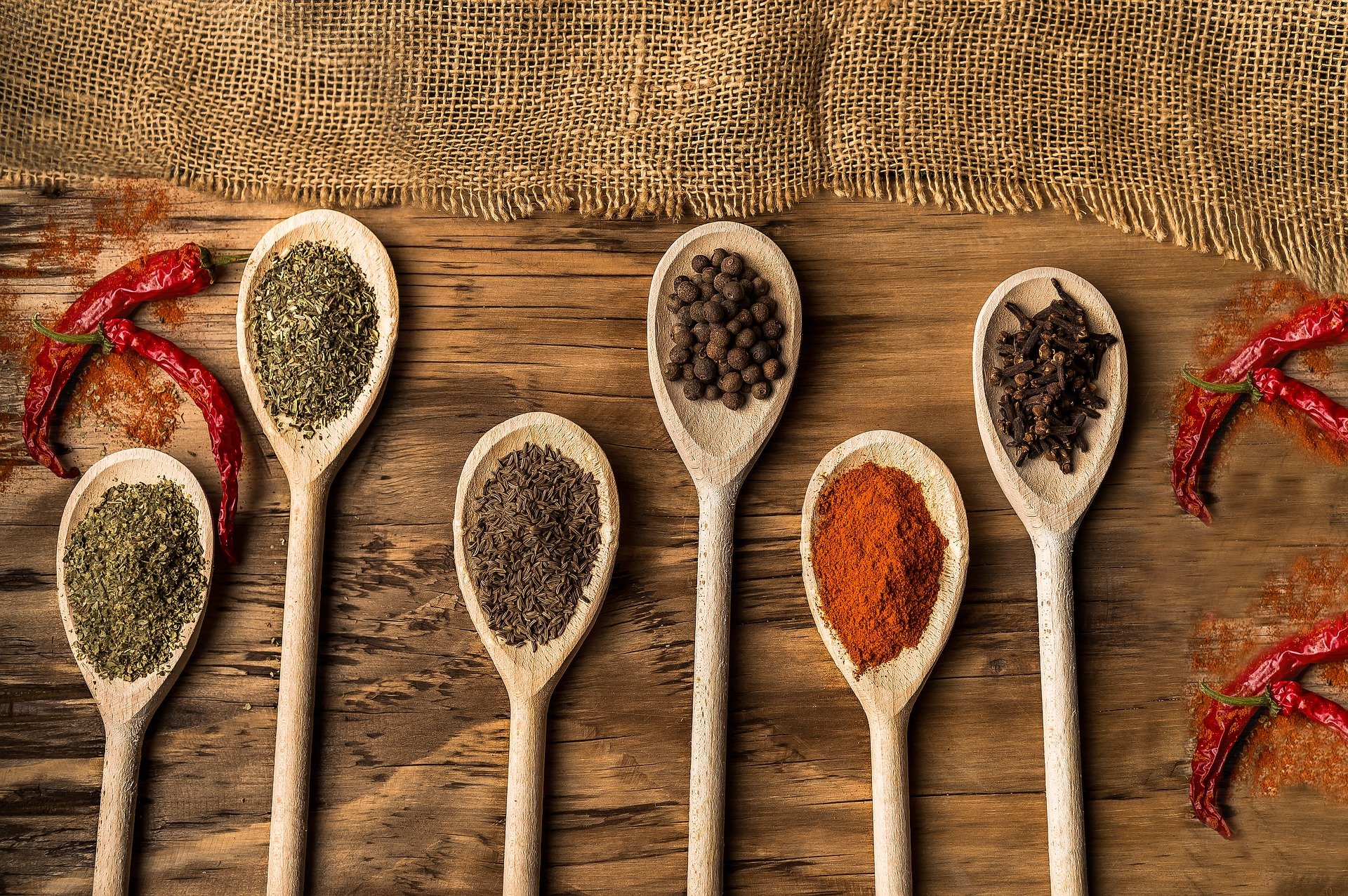 EU bans the use of titanium dioxide by 2022

Last October, one of the European Commission’s proposals – a ban on the use of titanium dioxide – was adopted. The Member States of the European Union unanimously decided that this additive will be banned from 2022.

This new regulation will enter into force 20 days after its publication in the OJEU. However, due to the use of this additive by many companies, a transitional period of six months has been established.

This has been achieved thanks to the involvement and work of national authorities, such as our Spanish Agency for Food Safety and Nutrition (AESAN).

Titanium dioxide in other products

This new regulation deals with the use of titanium dioxide in foodstuffs, including food supplements. But it is true that this additive is also used in other products, such as dyes or medicines.

The Commission therefore proposes that within three years, the situation of these products outside the foodstuffs sector will be re-evaluated, and the ban on their use could be extended to the health sector.

Why is titanium dioxide now banned?

Titanium dioxide, as an additive, has been used in foodstuffs since 2009. However, it has been on the authorities’ radar for many years.

Over the years, several analyses of its intake have been carried out, and so far the results have confirmed that it is a safe additive. It was not until May this year that one of the studies discovered nanoparticles that had not been found before. From this point on, the food additive could no longer be considered safe, as the content of these particles could not be claimed to be non-genotoxic.

For companies, replacing titanium dioxide with a new additive with the same properties will be a great challenge. Legalego Food Consultancy can advise you and accompany you throughout the process as specialists in food supplements.

You can find out more about food supplements here.