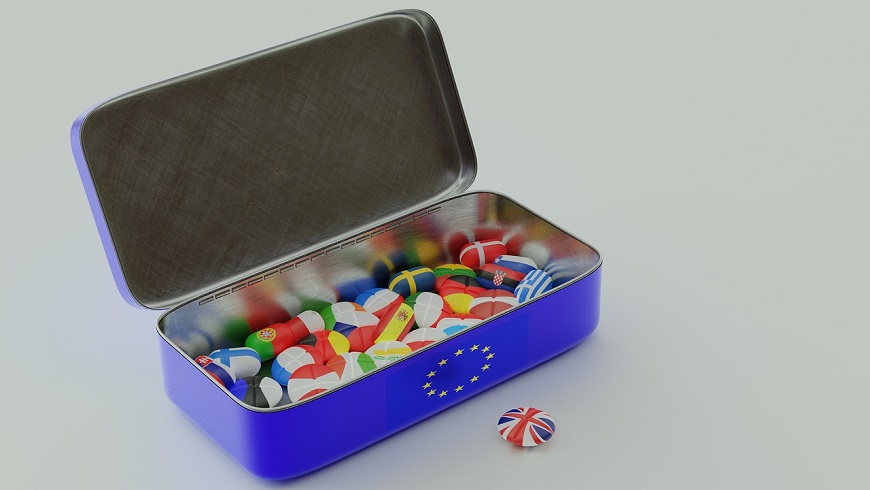 Effects of Brexit in the food market

The political uncertainty that the United Kingdom (UK) generates inside and outside its borders does not seem to subside and the possibility that the European country can leave the European Union without agreement is a hot topic. That is why in this post we will explain what effect Brexit would have with respect to the food industry whether it leaves the EU with an agreement, or if it leaves without it, as La Moncloa has stated. What effects will Brexit have on the food market? food products if you leave WITH AGREEMENT?

And if it comes out WITHOUT AGREEMENT? The United Kingdom would become a third country, for this reason…