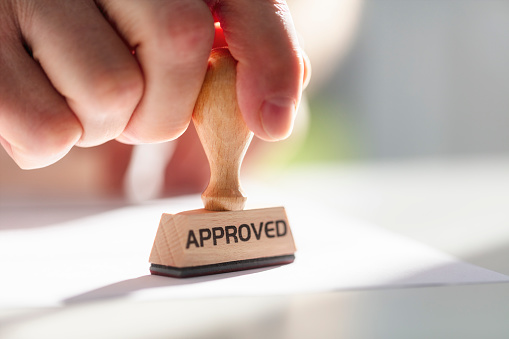 There is a new draft European Commission Regulation amending Annex III of Regulation (EC) No 1925/2006 of the European Parliament and of the Council as regards monacolins from red yeast rice. Monacolin K is an active compound naturally occurring in red yeast rice and chemically identical to some cholesterol medicines.

This compound is currently covered by Regulation (EC) No 1925/2006 of the European Parliament and of the Council.

The reason for the change dates back to 2010, when the European Food Safety Authority was asked to issue an opinion to inform the health claims for monacolin K. From this point onwards, potential safety concerns related to the consumption of foods containing this component from red yeast rice began to be raised.

Finally, thanks to and on the basis of the opinion presented by the French National Agency for Food, Environmental and Occupational Safety (ANSES), the Authority concluded that the available information on adverse effects in humans was sufficient to conclude that monacolins from red yeast rice in their use as food supplements raised a serious safety concern.

It is currently in draft form and we have been verbally informed that it will be published and implemented shortly.

This would initiate the procedure to include a substance or an ingredient containing a component other than a vitamin or mineral in Annex III of the above-mentioned regulation, which establishes the list of substances whose use in food is prohibited, restricted or subject to control by the Union.

Legalego Consultoría Alimentaria will continue to inform you of any new legislative developments that are approved or processed by the different bodies and authorities responsible.

You can consult the draft of this new European Commission Regulation here.