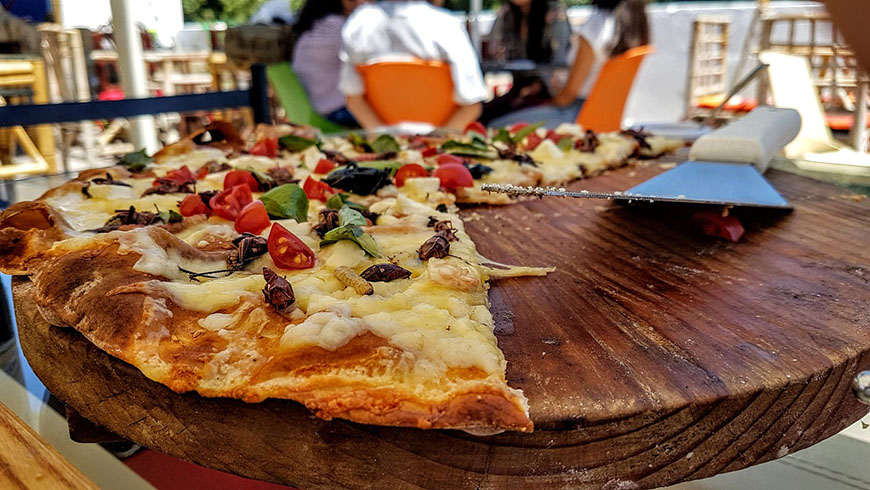 Can insects be marketed in Spain?

In Spain, insects or products containing insects can be marketed provided they come from Belgium, Austria, Finland, the United Kingdom and the Netherlands, however, it is not yet possible to prepare this type of food with insects from Spain, although companies Spanish who carry out their productive activity in the aforementioned countries.

Later we will count the options that Spanish producers can consider to start their productive activity in this area. The International Insect Platform for Animal and Human Feeding (Ipiff) composed of European producers, has warned about the lack of regularization by European regulations regarding Spanish insect producers, to market their products both nationally, as in the European community.

Although as of January 1, 2018, the European regulation on new foods entered into force where insects were allowed to be marketed within the commission, Spanish producers have yet to take another step.

WHAT TO DO TO OBTAIN THE INSECT MARKETING PERMIT IN SPAIN?

At the moment we only observe two ways for Spanish companies to obtain permission to market insects. The first is to submit a request to authorize the commercialization of insects to the Spanish Agency for Consumption, Health, Food and Nutrition (AECOSAN), which subsequently must evaluate the request, and if favorable, finally approved. For this, according to Gabriel Vicedo, founder of InsectFit, in an interview published by the Sixth, the producer must produce a scientific report that is very expensive. The second option is to wait for the European Food Safety Authority (EFSA) to approve Spanish insect production and thus operators do not have to pay the cost of the report, but it is anticipated that such a measure will not be taken. before 2019.

THEN HOW IS IT POSSIBLE THAT THERE ARE PRODUCTS PRODUCED WITH INSECTS IN SPANISH SHELVES?

The European regulation includes a clause that allows European countries that commercialized insects before the regulations to continue marketing them. For this reason, the products that are in the Spanish shelves belong to foreign companies from the aforementioned countries, or from Spanish companies that produce their products at said headquarters. This is the example of InsectFit, the first Spanish company that produces food with insects through the collaboration of a Finnish partner. At LegaleGo Nutrition we are experts in food advice. Do not hesitate to contact our professionals if you are venturing to market insects. We will assist you without any commitment.